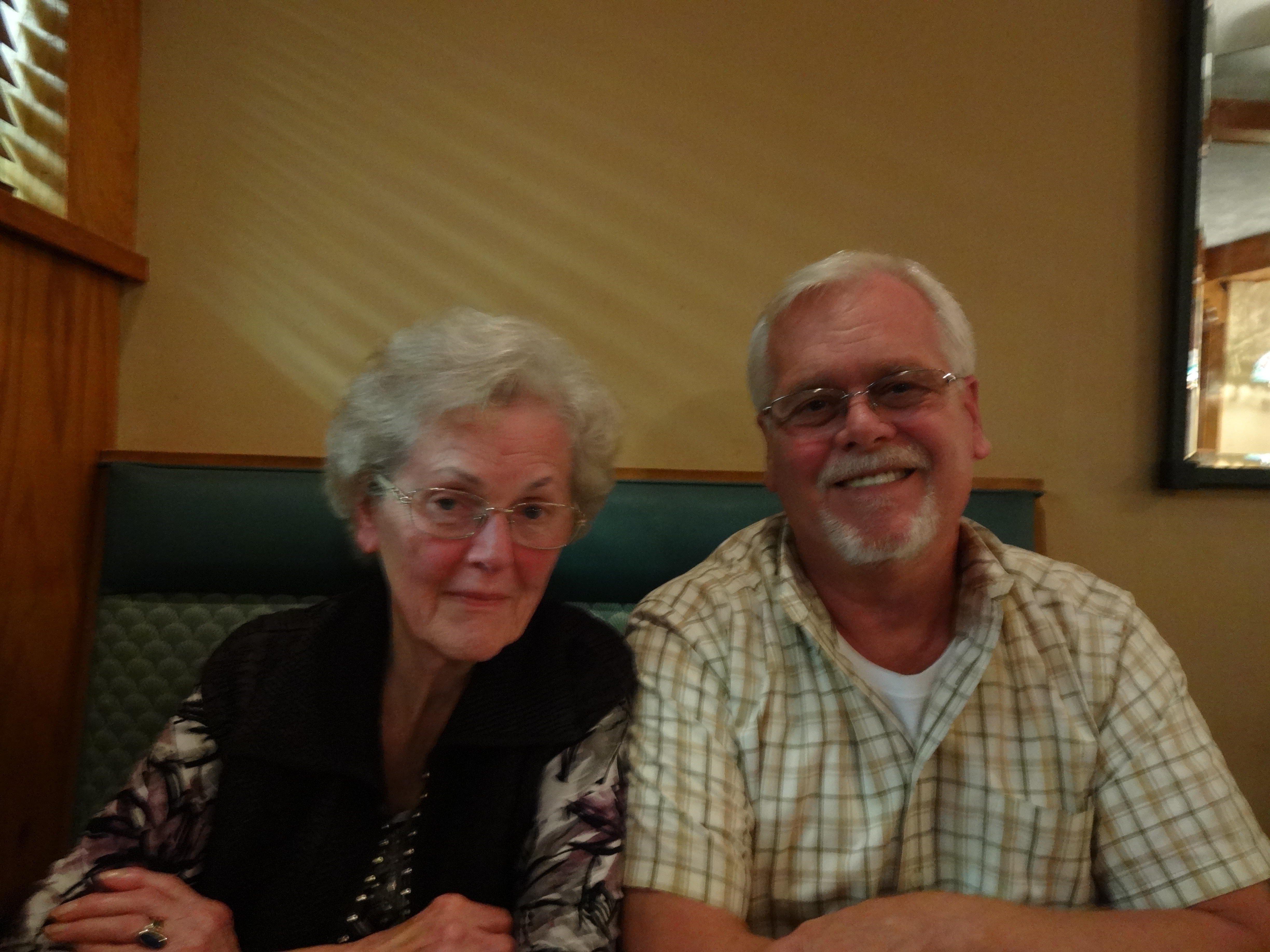 Anna Stagl was born in Ruma, a German community in Yugoslavia. She lived there until her family was forced out following World War II, when she was six years old. After living in displaced people’s camps in Germany and Austria for a few years, she traveled with her family to America in 1950. She attended school in northeast Ohio from the fifth grade onwards. She was a member of the German Family Society of Akron since its founding and remains active in the club.

Her son, Rudy Stagl, was born in America. He has been a presence at the German Family Society of Akron his entire life, most notably from 2014 to 2018, when he served as President of the club.